Danish Design is a term often used to describe a style of functionalistic design and architecture that was developed in mid-20th century. Influenced by the German Bauhaus school, many Danish designers used the new industrial technologies, combined with ideas of simplicity and functionalism to design buildings, furniture and household objects, many of which have become iconic and are still in use and production. Prominent examples are the egg chair, PH lamp and the Sydney Opera House.

Fashion & Magazine Responsive WordPress theme is modern and clean theme for any magazine or fashion industry looking to update their website with new and clean look. 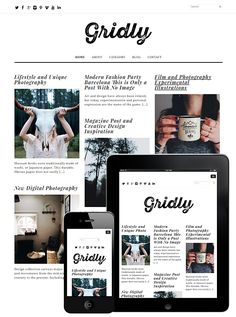 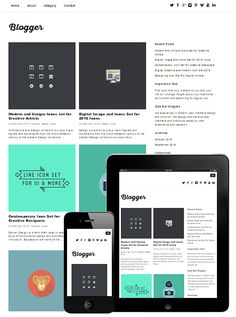 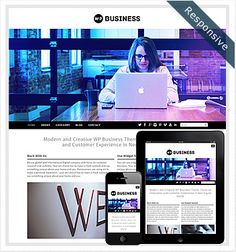 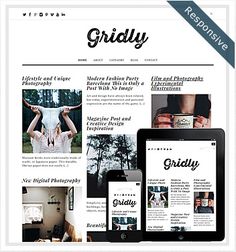 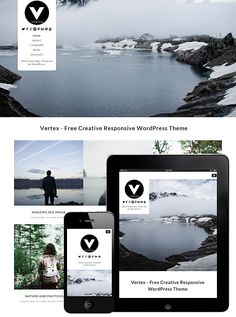 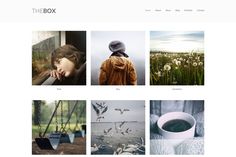 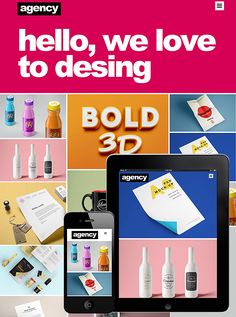 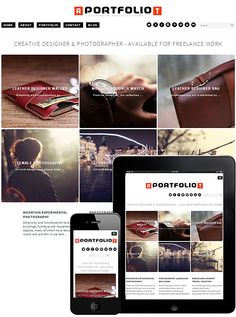 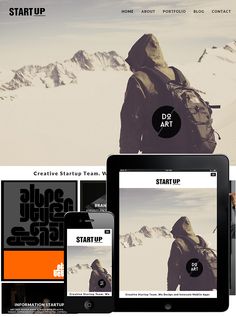